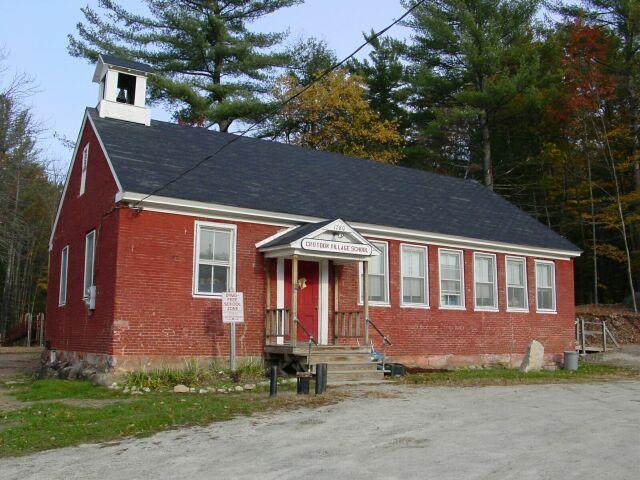 Croydon, Sullivan county, is situated on the highlands between the Connecticut and Merrimack rivers, and is forty four miles from Concord, in a northwesterly direction. It was incorporated May 31, 1763, and was granted to Samuel Chase, and sixty-four others, under the usual conditions. The settlement was commenced, in 1766, by Moses Whipple, Seth Chase, David Warren, Ezekiel Powers, and perhaps some others, from Grafton, Mass. Seth Chase’s family was the first to settle in Croydon. Privations and hardships endured by the first settlers, but Indian depredations were unknown; in fact, it is believed that no permanent Indian settlement was ever made here, as no vestiges of their habitations have been discovered. Some stone utensils, such as chisels, gouges, and tomahawks, have come to light, which give evidence that at least they visited the vicinity. The inhabitants of Croydon lent their aid to the struggle which resulted in the independence of the American colonies, and many of them took an active part in the battles incidental to the contest, remaining in active service till the surrender of Burgoyne.

The shape of this town was originally square, but additions from it in 1808 and 1809, in the one case to the territory of Grantham, and in the other to that of Cornish, have somewhat altered its form and lessened its dimensions. The surface is hilly and uneven, and is, in many cases, covered with huge masses of granite. The soil, with the exception of the alluvial lands near Sugar river, is generally hard and unproductive. Croydon mountain, the highest land in Sullivan county, extends across the western part. Pine hill, taking its name from its having been covered with pine timber, lies in the eastern part. The town is watered by the north branch of Sugar River, and by a number of ponds, the principal of which are Long, Rocky-bound, Governor’s, and Spectacle. The inhabitants were generally engaged in agricultural pursuits, and in the raising of cattle.

This site is a town site for Sullivan County NHGenWeb, a county project of the NHGenWeb, a state organization of USGenWeb. USGenWeb is a group of volunteers working together to provide free genealogy websites for genealogical research in every county and every state of the United States. You have apparently stumbled upon my contribution to this effort. My name is Dennis Partridge, and I am the NHGenWeb town coordinator (tc) for Croydon, Sullivan County, New Hampshire.

The goal of this website is to freely provide you with as much genealogical and historical information concerning Croydon, New Hampshire as is practical. Since I do not reside in the town, I cannot provide onsite genealogical assistance, but can provide guidance and online assistance to your genealogical research. If you don’t ask a question then I definitely cannot help you… so please ask!

The surrounding towns in New Hampshire are: Cornish, Grantham, Newport, Springfield, and Sunapee.

This site is done in remembrance of Albert “Bert” Smith, the former Croydon, NHGenWeb town coordinator. His willingness to assist and help the researchers of Croydon genealogy will be missed greatly!